"The only constant in life is change" -Heraclitus

Nothing 'natural' is meant to last forever. And even if it were, would it be beneficial and purposeful?

In a carbon built world, the complexity and pursuit of achieving eternal life is an illusion. After all, everything that used to exist has changed, evolved, decayed or dissolved.

If this is true, why isn't the same metaphor applied to products, experiences and even companies?

These inspirational examples showcase and embrace a non-conformity, presence and perseverance for a brighter future where change is the inclusiveness, and long-term commitment is an opportunity. 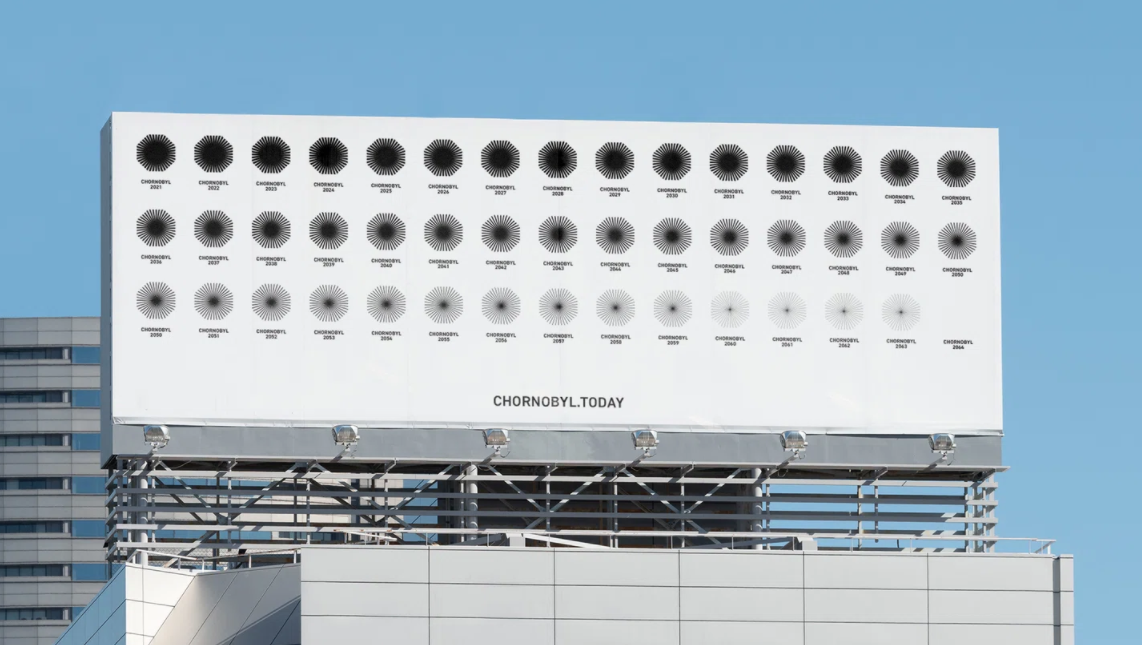 A logo that changes with time, reflecting the seriousness and harmful area of the Chornobyl reactor four in Ukraine. The identity was set to renew and adapt every year – and with it, a disappearing logo – before eventually ceasing to exist in 2064, when the Chornobyl Power Plant will be decommissioned.

Bioengineering and material science company for sustainable and scalable production of a new generation of materials.

A grocery collective that enables a community connection to ingredients, at a local level, both in a digital and physical space.

Latent. A communication campaign for Latent Festival by Bakoom Studio.
A visual system based on the concept and meaning of the word Latent. “Existing but not yet developed or manifest; hidden or concealed”.

The meaning of change is neither positive nor negative, but rather co-existing. Without change, we cannot learn, and many times that is harder than it is fun, but in the end, we get to harvest the fun with our new abilities and insights.

We shouldn't force ourselves to think either optimistic or pessimistic about change, but rather embrace the notion of change so that we can become better surfers of the constant fluctuations around us.

Stay golden and shiny my friends!