Yes – it's true – for the first time in the history of the conference the same speaker joins the lineup two years in a row! We simply cannot get enough of Jake Knapp. However... This time he has a completely different story to tell. 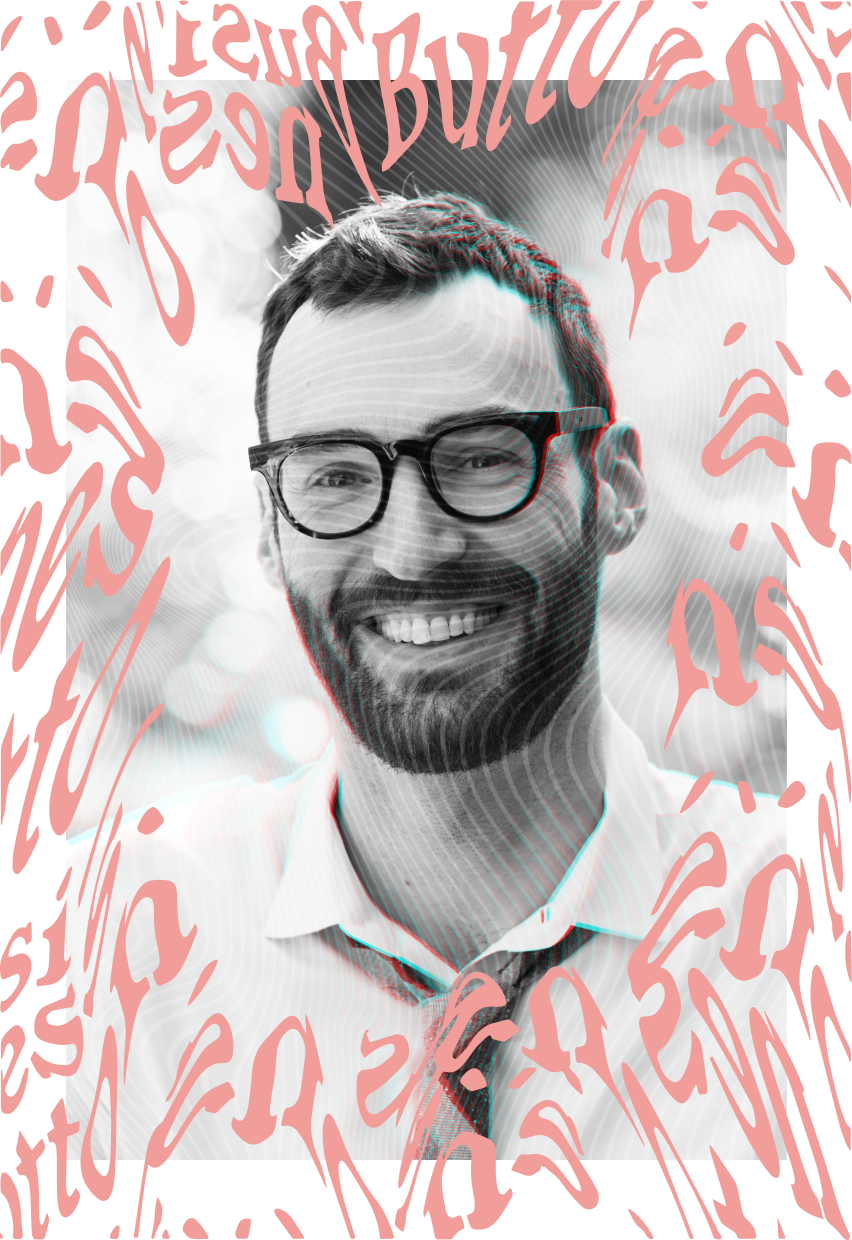 Every designer secretly wants to be the boss, but the sad truth is that designers are rarely in charge. So, how can you lead your CEO even if you don't have any authority?

Over his twenty-year career, Jake Knapp has managed to get into meetings with over a hundred CEOs including Bill Gates, 23&me's Ann Wojcicki, Slack's Stewart Butterfield, and Oracle's Larry Page. He has been ignored, yelled at, and frequently made an ass of himself. But also, occasionally, he got his way.

In his talk at FBTB2020, Jake will tell stories and share practical advice for influencing executives and boosting self-confidence in high-stakes meetings. Or, at the very least, he'll make an ass of himself one more time.

Jake Knapp is the inventor of the Design Sprint and a New York Times bestselling author. He’s coached teams at places like Google, Slack, LEGO, IDEO, and NASA on design strategy and time management. Previously, Jake helped build products like Gmail, Google Hangouts, and Microsoft Encarta. He is currently among the world’s tallest designers.