The meeting place for everyone who wants inspiration, and hands-on advice, on how to maximize business value by creating great user experiences. Simply: From Business to Buttons. It's was a blast!

The world’s greatest UX and Service Design speakers at Cirkus in Stockholm. FBTB18! The atmosphere was electric directly from when the first talk started at 09:00 a.m.

It was Jared Spool who launched the day with his talk: Beyond The UX Tipping Point. The founder of UIE and co-founder of Center Centre – and a world class speaker. 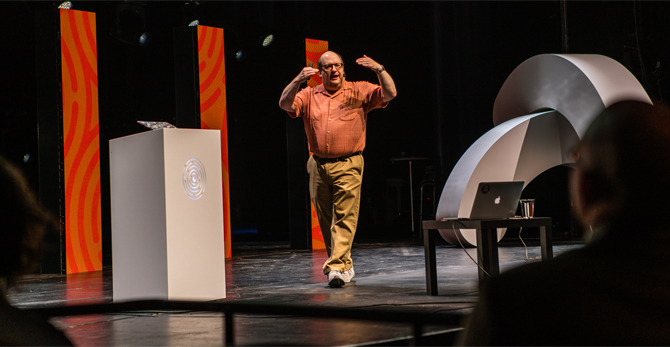 Then we saw an highly topical talk – UX Design for Trust: Protecting Privacy in a Connected World – by Ame Elliott. And Namrata Mehta followed up with a broadening perspective for folks in the west: The Dual Opportunity of UX in India.

– More people in India have access to a mobile phone than a toilet, says Namrata Mehta.

One speaker from inUse this year, Director of Service Design Pontus Wärnestål. He held a well-informed talk called Get Your Gear in Order – Building a Toolbox for the Future. Some pretty good advice and reflections.

– We install tools – apps – to hinder us from using our productivity tools, phones,  in order to make us more productive. That is bordering insanity, says Pontus Wärnestål. 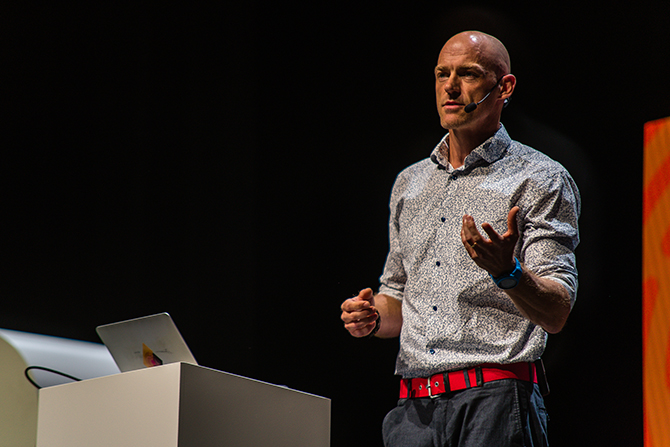 After that it was time for lunch – and a walk in the fantastic areas of Djurgården, in fantastic weather. 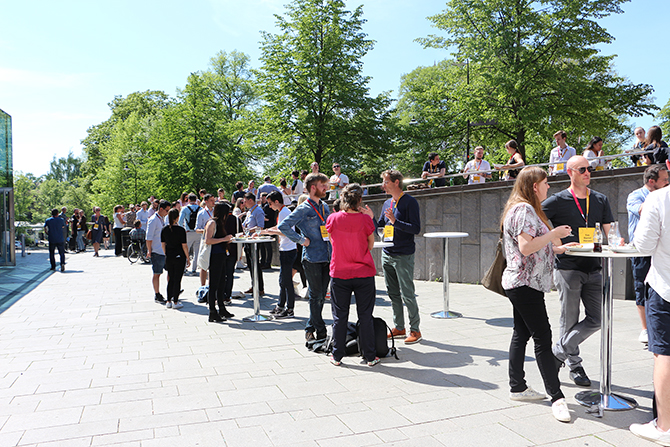 Kellee Santiago (look at the top picture) – the creator of Journey, and game, app and VR producer at Google – was interviewed on stage, when the conference continued. She explained that they wanted to invite the players to an experience with Journey, not to punish them.

– There is no timer, no pressure, she says.

The next speaker got many laughs. One while saying:

– I am always surprised when people have worked more than five years in one company.

It was Maria Giudice's quote, in her talk The Life of a Change Maker — Lessons from the Battlefield. She finished her talk with another qoute to remember.

– Quit or fight, dont be mediocre. 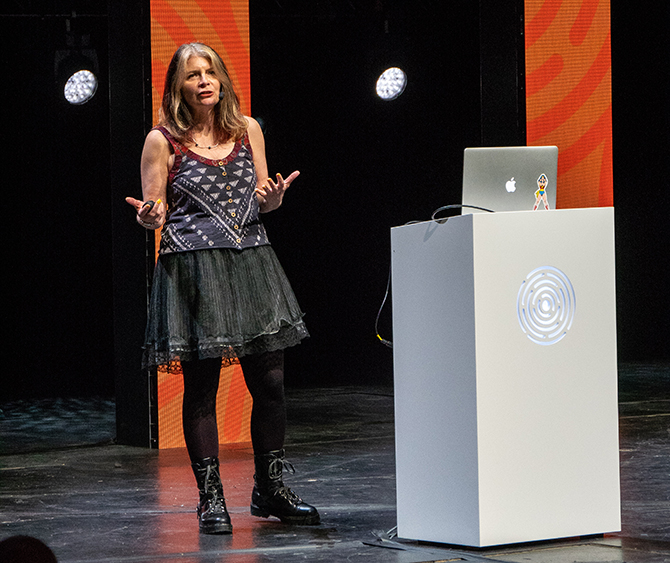 Before the last break, Alla Weinberg – professionally certified coach specializing in leadership and organizational coaching – held her talk Culture Design. She made everybody in the room do a relaxation exercise (!) to find their "culture body". Magic! 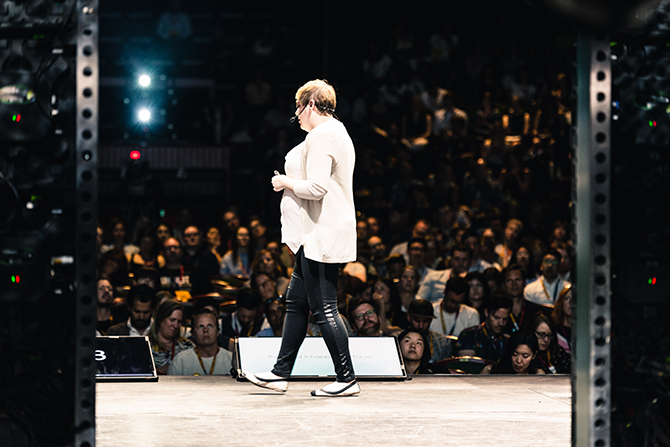 Dana Chisnell picked up from FBTB17 when she entered the stage for her talk Democracy is a design problem.
– Hi, I’m Dana and I’m here to do a sequel to Mike Monteiro’s talk from last year, she says. 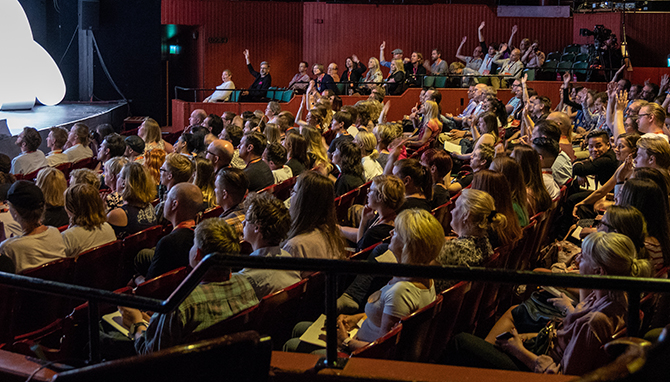 – You have to know what the entire job is, says Tony Ulwick. 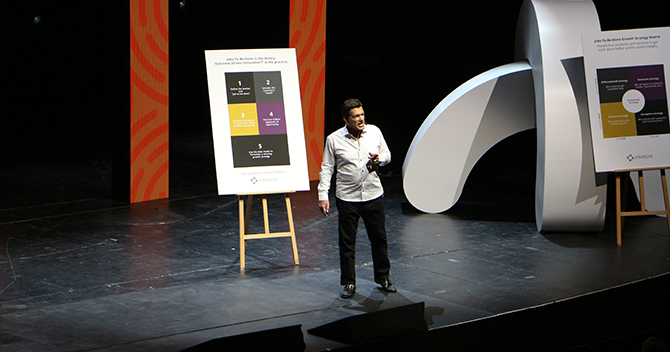